the tongue weighs about 300 grams and is stripped of skin and head.

The sole (Solea solea) is a brown spotted flatfish.
The tongue gets its name from the oval round shape. His small eyes are close together on the right side of the body. This gives the fish the opportunity to lurk half-buried in the sand on a prey that passes by. The tongue, like all other flatfish, is born as an 'ordinary' fish with an eye on both sides of the body. However, the young tongue quickly undergoes a metamorphosis to flatfish, if it is just over 1 cm. A tongue can grow up to about 70 cm long.
In addition to the typical body shape, the tongue can also be easily recognized by the tactile wires at the bottom of the mouth. The tactile wires are used to search for food: especially worms, but also crustaceans and crustaceans, which are localized by smell.
Until the 1990s, undersized sole was referred to as silt tongue, because it would mainly hide in the silt. Later they started to write the smallest tongue as “sliptong”. Slip is probably related to the verbs to slip or drag. A sole is so small that it slips easily through the mesh of the net; slip tongues are caught with a trawl. Sole prefers relatively shallow water with a sandy or mud bottom. The sole is found in the coastal waters of the eastern Atlantic Ocean from southern Norway to Senegal and almost the entire Mediterranean Sea. In winter, the tongue retreats to the slightly warmer water in the southern North Sea. 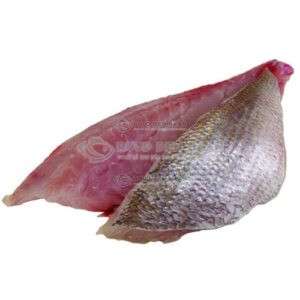 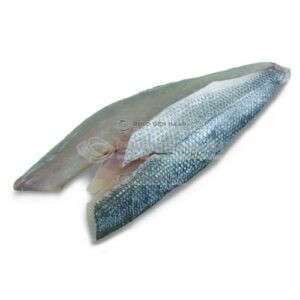 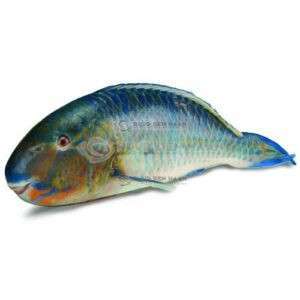 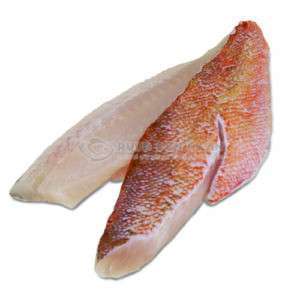